Annual Reception & Ambassador of the Year

The 2019 Catch Us Giving Celebration was held February 11, 20120 to recognize the nominations of more than 550 employees from 30 companies and organizations. Airport Director Rhonda Hamm-Niebruegge announced TSA Manager Robert Davis as the Ambassador of the Year, while also recognizing more than 25 employees who were quarterly winners throughout 2019.

A Transportation Security Administration (TSA) manager at St. Louis Lambert International Airport (STL) was named the Ambassador of the Year for helping a passenger avert a travel nightmare, ultimately fulfilling the passenger’s dream vacation.  Robert Davis was given the Ambassador of the Year award for the Catch Us Giving customer service program at the Airport’s annual employee celebration on February 11, 2020.

The passenger wrote the Airport saying that an early morning flight he was to take with his son was cancelled. They found the last two tickets on another flight that would help make their connection at another airport on their way to Japan. However, they still had to clear security and the boarding for the flight was closing in 15 minutes.

“Mr. Davis rescued me in the nick of time and placed me in a line which enabled us to barely catch the flight. My son purchased the trip for my 71st birthday. All the money he spent would have been lost had Mr. Davis not rescued us,” the passenger wrote. “The trip was wonderful; one of a lifetime. All would have not been possible had it not been for the kind intervention of this really good man. He’s my HERO and will always be remembered as the guy who let me fulfill my dream.” 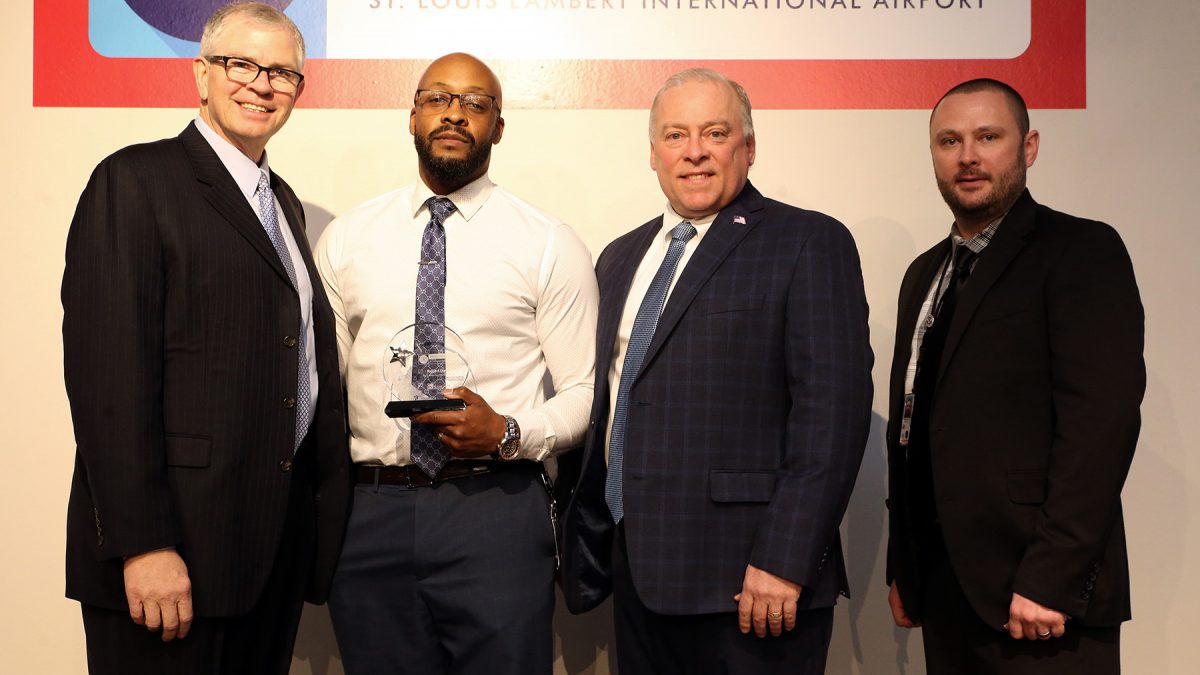 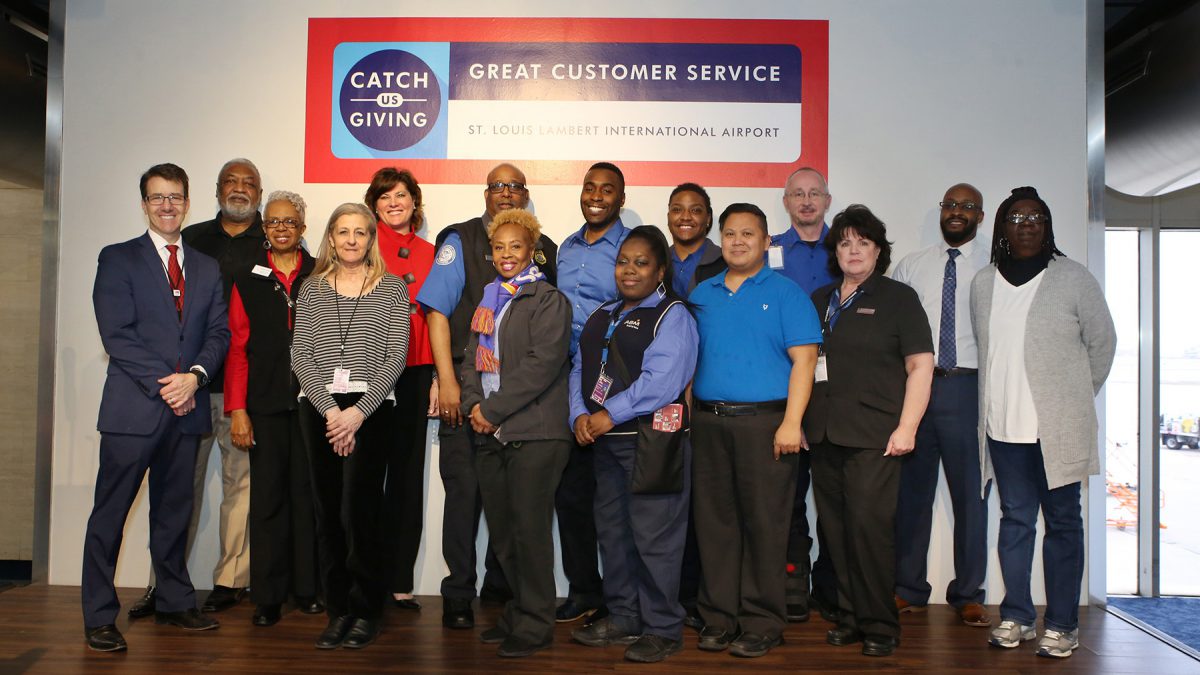 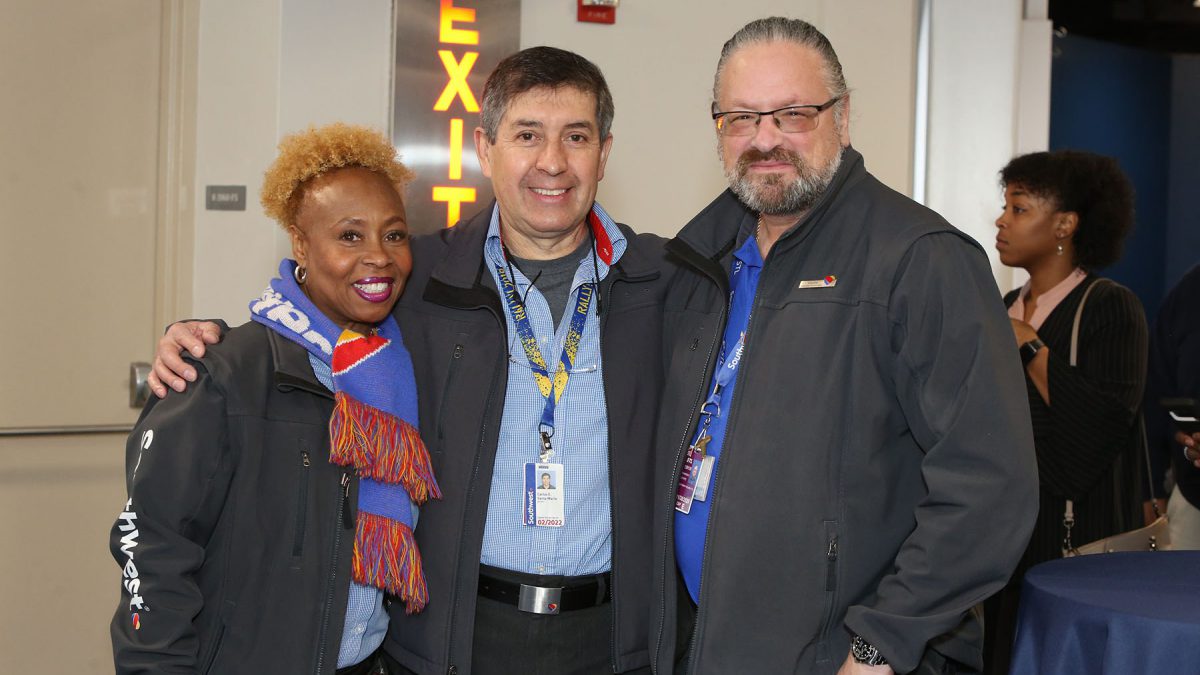 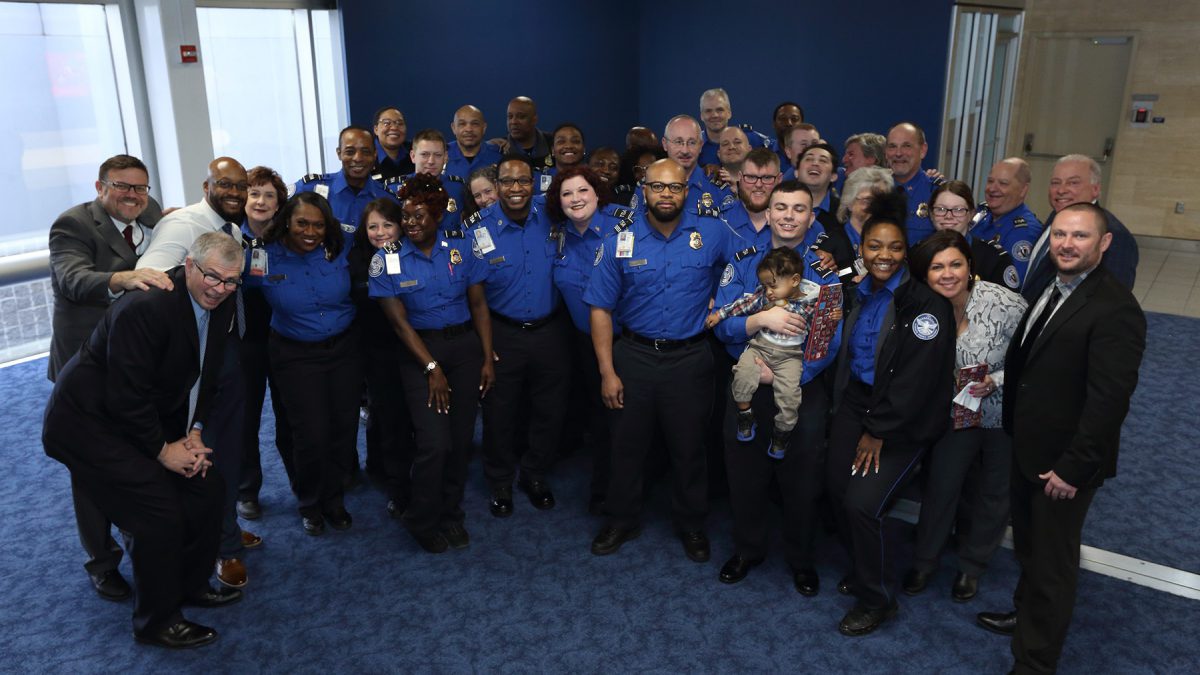 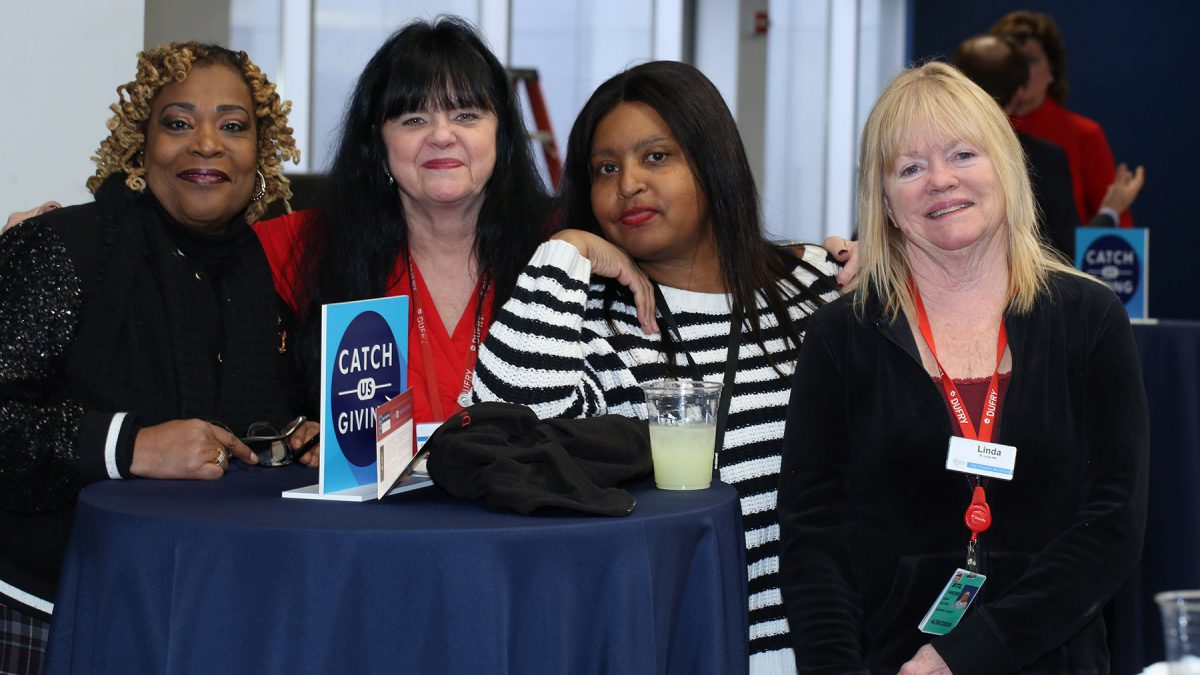 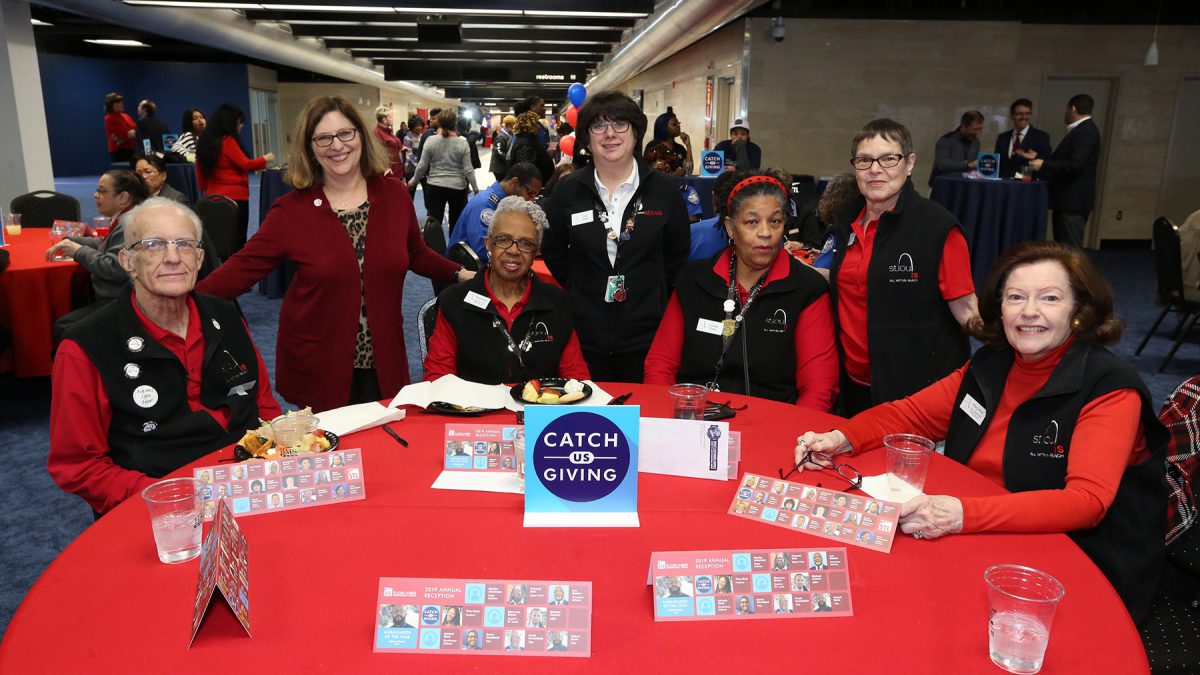 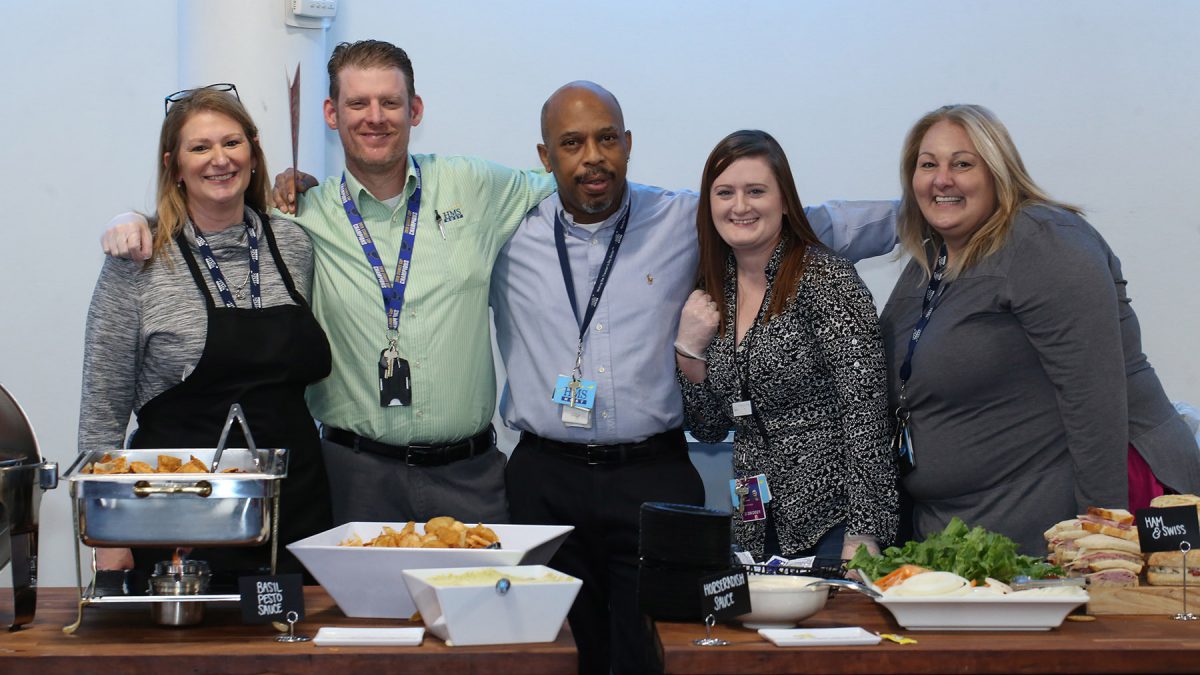 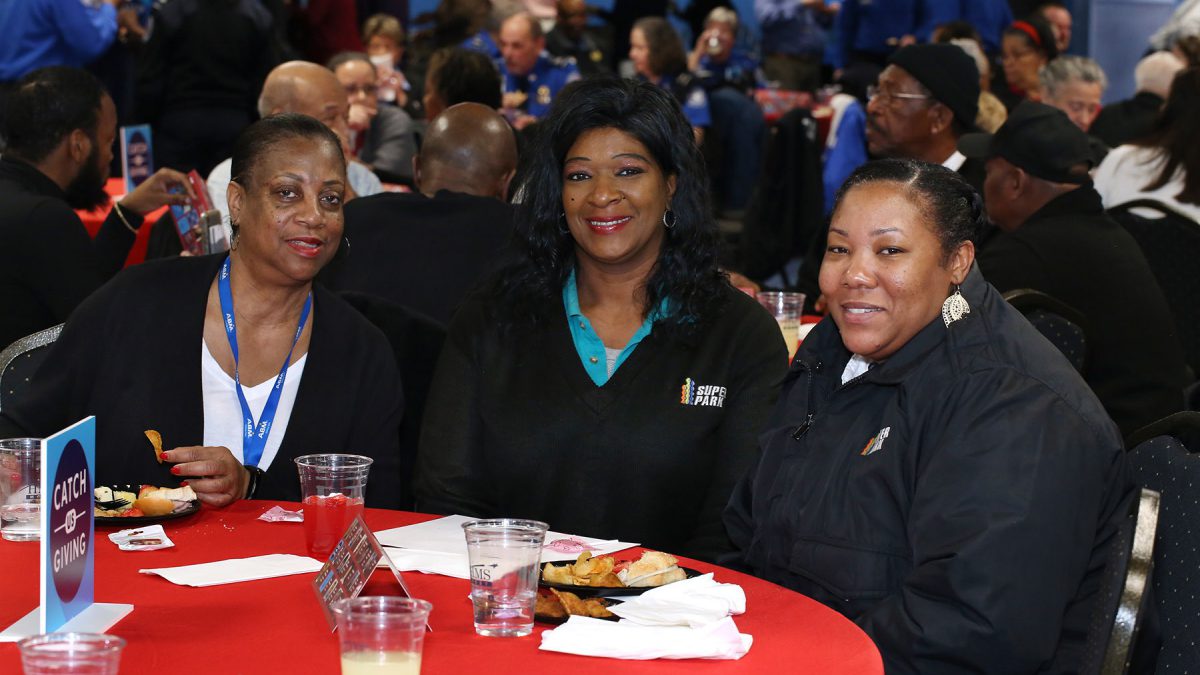 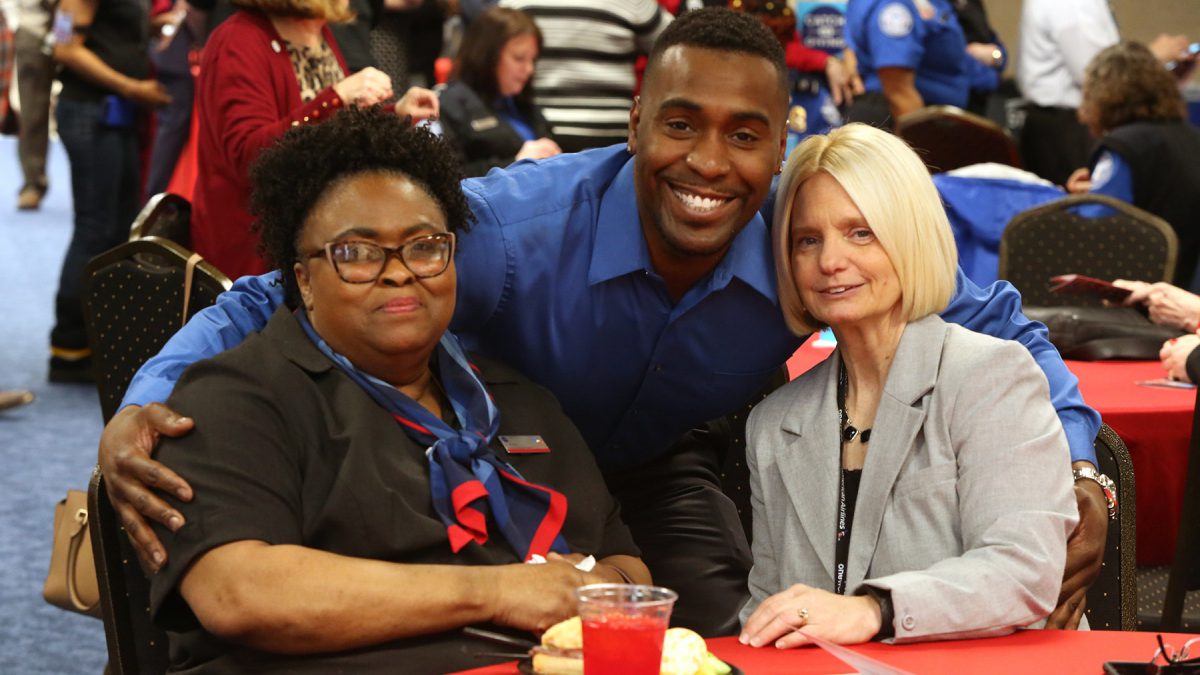 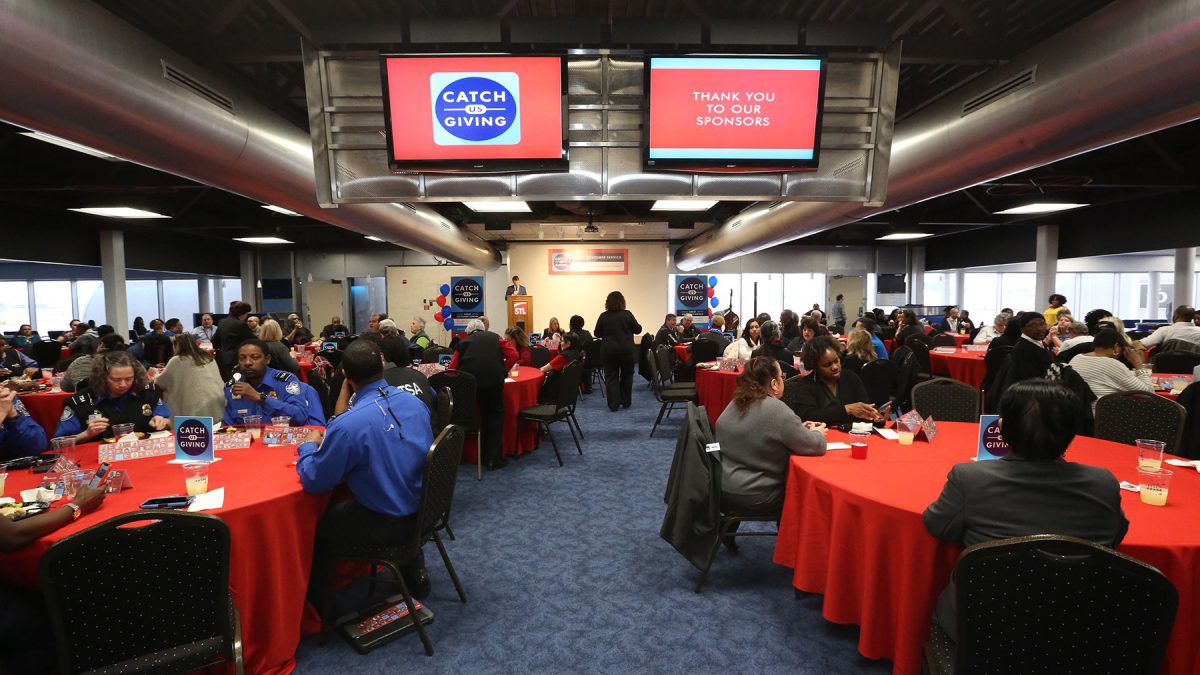